Finishers: Whats u gonna do, death machine and bleed

Was trained by his father to become one of the best wrestlers in the world, he trained day and night. He become a young talent and beats everyone in the arena.

In age of 20 he was scounted by alot of agents from the worldover, and started in international federation.

He become one of the worlds most popular wrestlers, some of them hated him for his popularity and planned to injury him for his career.

After he won his world title in june 2001 they suprised him in the parking lot and beat him up and injuried his knee so badly that he had to retire from wrestling.

He lost everything he fight for that night his reputation, his fans and the world title he was dreaming about his whole life.

Doctors told him there was no chance to become a wrestler after that injury, but one thing his family does never giving up!

So he trained day after day to be better with his knee and to become a wrester and win the world title again!

5 years later in age of 34 his does a comeback in his career, and fight to be a great wrestler again. 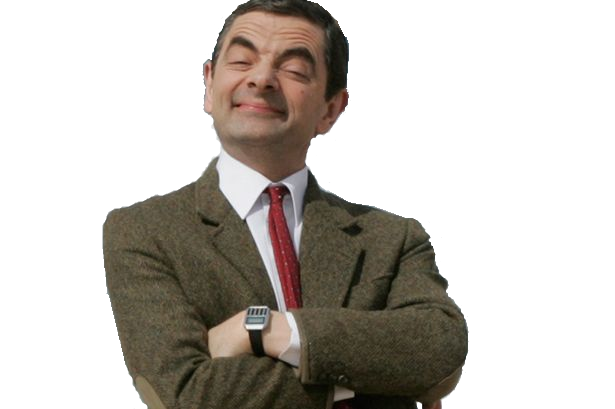